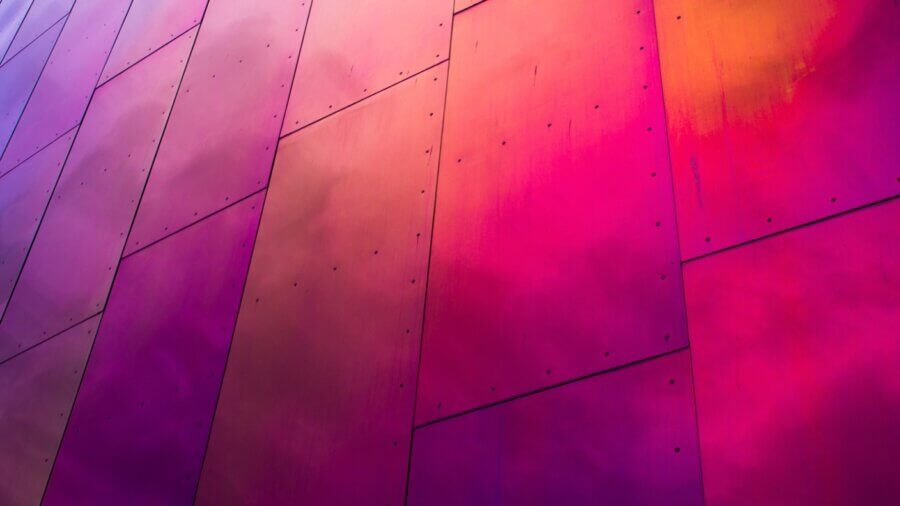 AI Has Cracked a Key Mathematical Puzzle for Understanding Our World
Karen Hao | MIT Technology Review
“Partial differential equations can describe everything from planetary motion to plate tectonics, but they’re notoriously hard to solve. …[a new deep-learning technique for solving PDEs] is 1,000 times faster than traditional mathematical formulas, which would ease our reliance on supercomputers and increase our computational capacity to model even bigger problems. That’s right. Bring it on.”

Physicists 3D Print a Boat That Could Sail Down a Human Hair
John Biggs | Gizmodo
“Researchers at Leiden University have 3D printed the smallest boat in the world: a 30-micrometer copy of Benchy the tug boat, a well-known 3D printer test object. This boat is so small, it could float down the interior of a human hair. The 3D-printed boat is part of an exploration of microswimmers, microscopic organisms or objects that can move through liquids.”

Record-Smashing Hybrid Drone Stays Airborne for a Crazy 10 Hours, 14 Minutes
Luke Dormehl | Digital Trends
“i‘HYBRiX is an innovation, inspired by hybrid cars, that combines the best of both technologies,’ a spokesperson for Quaternium told Digital Trends, referring to the drone’s clever gasoline and battery-electric hybrid power system. ‘[This makes it] possible to carry a very small engine while multiplying the flight time by over 1000%, introducing redundancy on the power system. If the engine stops for any reason, the aircraft can still land on electric-only mode.’i”

US Grid-Battery Costs Dropped 70% Over 3 Years
Scott K. Johnson | Ars Technica
“The US Energy Information Administration (EIA) highlighted this recently, showing that grid-scale battery-project costs in the United States dropped 70 percent in just a few years. …Between 2015 and 2018, average project costs decreased from $2,152 per kilowatt-hour of storage to $625. Costs will need to drop much more for grid batteries to scale, but that’s a huge improvement in a short period of time.”

Scientists Make Digital Breakthrough in Chemistry That Could Revolutionize the Drug Industry
Charlie Wood | CNBC
“[Chemist Lee Cronin has] spent years dreaming of a future where researchers can distribute and produce molecules as easily as they email and print PDFs, making not being able to order a drug as archaic as not being able to locate a modern text. …’If we have standard way of discovering molecules, making molecules, and then manufacturing them, suddenly nothing goes out of print,’ he says. ‘It’s like an ebook reader for chemistry.’i”

What Comes After the International Space Station?
Daniel Oberhaus | Wired
“Funding for the world’s premiere orbital laboratory won’t last forever. Its end could usher in a new era of commercial space stations. …In the future, Suffredini imagines that low earth orbit will be filled with space stations and that many of those will dwarf the ISS.”

Can Lab-Grown Brains Become Conscious?
Sara Reardon | Nature
“The studies have set the stage for a debate between those who want to avoid the creation of consciousness and those who see complex organoids as a means to study devastating human diseases. …Researchers are now calling for a set of guidelines, similar to those used in animal research, to guide the humane use of brain organoids and other experiments that could achieve consciousness.”